Flu Season in the Workplace

Contagious respiratory illnesses such influenza or coronaviruses, are most common during the fall and winter. The flu season begins to increase in October and reaches its yearly peak between December and February.  Most people contracting flu will have a mild illness of less than two weeks, and will not require medical attention. However, flu complications can affect those at high risk, such as babies and toddlers, adults over 65, and pregnant women. Also, individuals who have medical conditions such as asthma, heart disease, or kidney or liver disorders, are considered at high risk of complication and should take extra care.  Complications from flu vary from easily treated, such as ear and sinus infections, to severe and even deadly, like heart failure.

How Contagious Is The Flu?

The flu can spread from one individual to another up to six feet away. These viruses spread when people carrying them cough, sneeze or talk, scattering droplets that can land on nearby others’ mouths or noses. The droplets may also be inhaled into the lungs. Moreover, people might get the flu by touching an object or a surface with viruses on it, and then touching their nose or mouth.

Infection can occur as early as one day before symptoms have developed and up to seven days after having become sick.  Flu symptoms begin one to four days after contracting the virus. This means that people can spread the flu and infect others even before they know they have it, as well as when they are sick.

Flu adversely affects workplaces, as productivity is lost by absent employees. Statistics show that millions of workdays are lost every flu season, resulting in billions of dollars of lost wages. A majority of the missed workdays are employer-payed sick time, affecting businesses finances and slicing billions of dollars off their productivity. Many sources indicate that 10 to 12 percent of all employee absences are due to the flu, and each sick employee might miss up to six workdays, needing up to two weeks to recover fully.

How To Minimize Flu Influence At Work

To minimize the potentially serious effects of flu on the workplace, employers can offer onsite vaccinations, as well as encourage employees to wash their hands often with soap and water for at least 20 seconds. It is a good idea to offer employees an alcohol-based hand rub as well. Coffee cups and utensils in the office should not be shared and should be washed thoroughly. Frequently touched and other common surfaces, including door handles, light switches, keyboards and phones, should be cleaned and disinfected regularly. Employees should be encouraged to cover their nose and mouth with a tissue when they cough or sneeze. Finally, employees who are sick with flu should be instructed to stay home for at least 24 hours after their fever has gone.

Flu has a significant adverse effect on business productivity, but by taking the above simple steps, employers can help mitigate its impact. 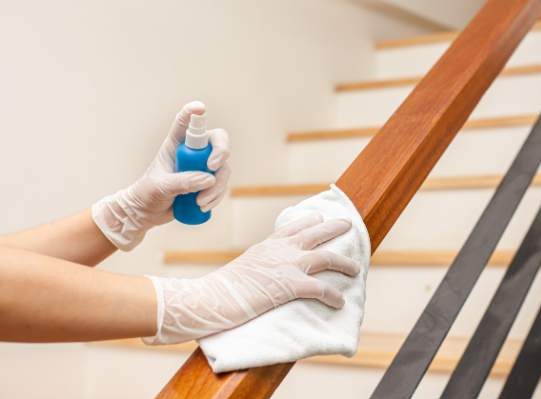 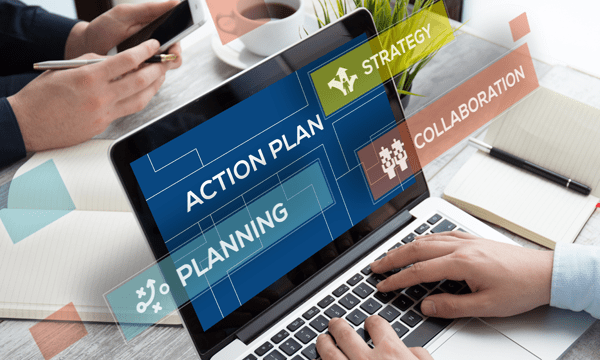 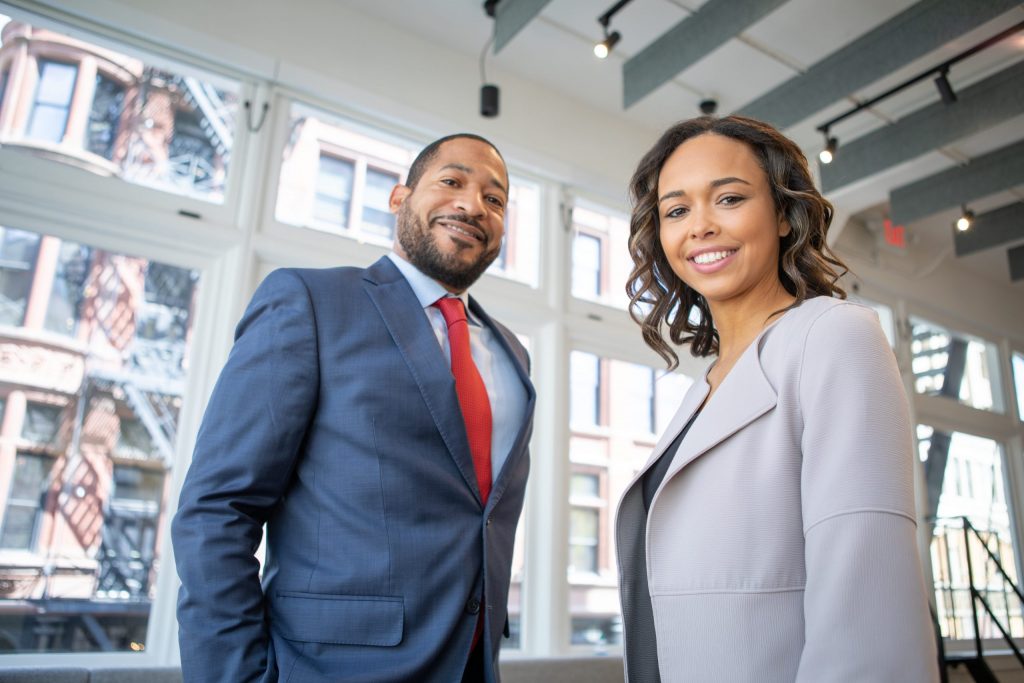 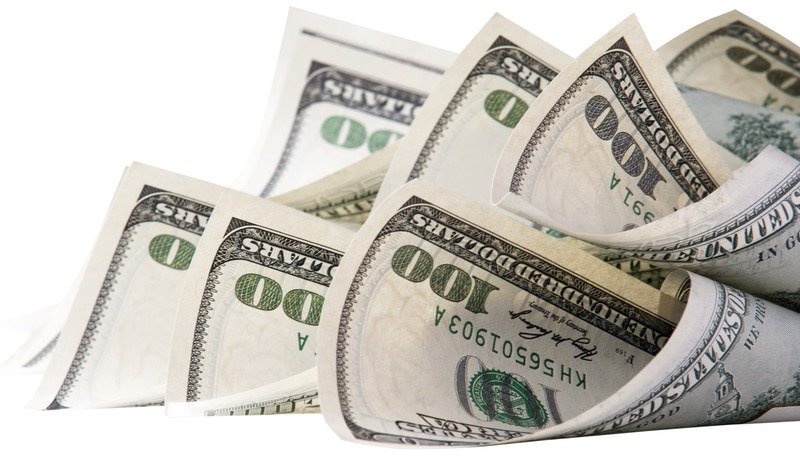